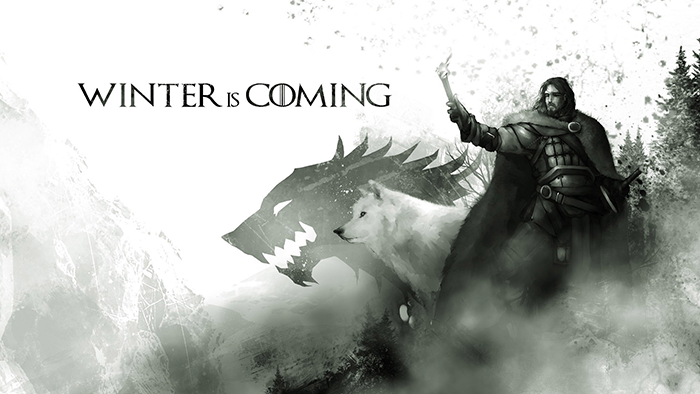 Game of Thrones, the wildly popular HBO series based on novels by George R. R. Martin, gets a lot of attention. According to Ben Parr, author of Captivology: The Science of Capturing People’s Attention, there’s solid science behind that success. And, you can use the same factors to get and hold your customer’s attention.

Here’s the science, according to Parr. He defines seven “captivation triggers” in Captivology. Each of these is a category of stimuli that gets our attention.

For example, the Automaticity Trigger is a stimulus that grabs our immediate attention by standing out from everything else and being associated with something important to us.

Another one of Parr’s triggers is the Disruption Trigger. He defines it:

The Disruption Trigger is an event – a person’s behavior or a change in our environment that disrupts or violates our expectations of how the world should work. It is this violation of our expectations that forces us to pay attention.

This trigger doesn’t just grab our immediate attention, but rather keeps us engaged as we determine what’s going on and whether this is a good surprise or a bad one.

Game of Thrones is engaging, Parr says, because it continues to disrupt our expectations. Important characters are killed off unexpectedly and often brutally.

This character carnage violates our expectations for a continuing television series.

A typical series keeps both well-liked and despised characters intact from episode to episode and season to season, making changes only occasionally. Often, no change occurs until an actor can’t, or won’t, continue in a role.

Game of Thrones, in contrast, frequently sacrifices important and fascinating characters for the sake of the plot. We have learned that the series is anything but predictable, so we wait eagerly for the next episode.

Roger Dooley is the author of Brainfluence: 100 Ways to Persuade and Convince Consumers with Neuromarketing (Wiley, 2011). Find Roger on Twitter as @rogerdooley on Brainy Marketing on Forbes and on his website, Neuromarketing.